LLC "Jasso Tour" is a tour operator of inbound international and domestic tourism.
Reference number in the register of tour operators in Russia RTO 016673.
The tour operator was founded in 2004 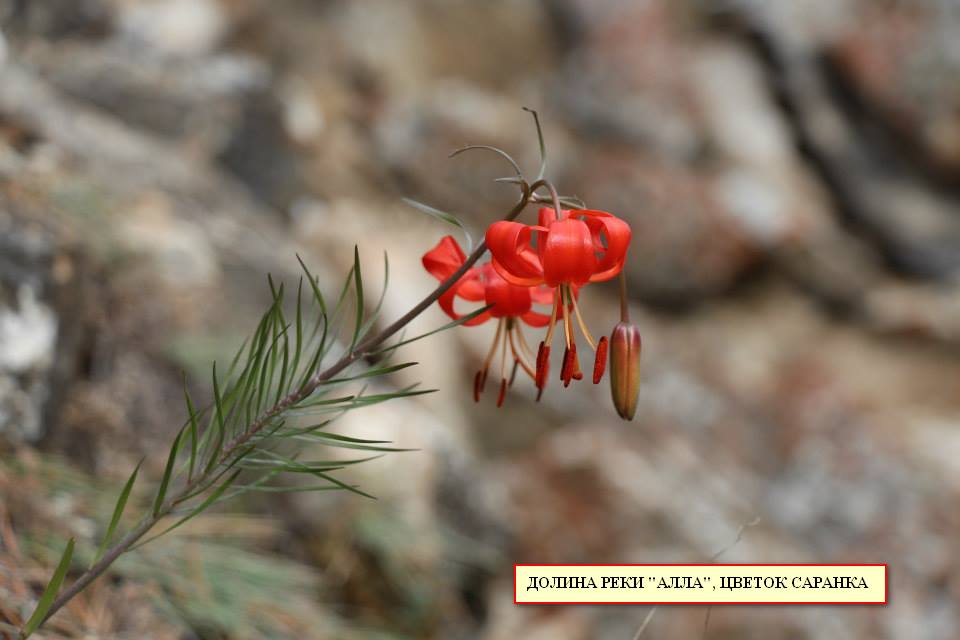 Tour programme
Day 1.
Meeting in the morning with a guide at the agreed place and departure by car to the magical country Bargujin Tokum (Barguzin Valley).  Stopping at Pykhta place, we will perform the ritual of Oboo - we will worship the local spirits, so that our trip will be successful and safe.  Next, we are waiting for the ceremony of meeting with the great Lake, we will hold it near the  Turka village at the famous natural monument "Turtle".
We'll drive to the ancient Goryachinsk resort  and taste hot mineral water directly from the spring !
Having seen the peninsula "Holy Nose", the Buryat name of which "Hillman-Khushun"  means a muzzle of sturgeon, we will make a stop and go to the shore of Baikal - here the Barguzin valley begins.
We'll stop for the night in Maximikha village in the hotel in 2-bed standard rooms.
Rest time on the sandy shore of the Barguzinsky Gulf.
Dinner alone.
Meals not included.

Day 2.
Breakfast. Departure to the tour of the Barguzin Valley (the "Barguzin Tokum" country, which is mentioned by the Persian historian Rashid-Ad-Din in the "Collection of annals", you can translate the name of this land like wilderness, deafness, outskirts).
Arrival to the Suvo area (125 km, 2 hours). Evenki called this sacred place "Suvoya" - "whirlwind". They believed that among the huge stone boulders, at the foot of the Ikat mountain range, there were spirits-masters of the winds.  Fanciful rocks on the treeless hill (mountain), reminiscent of the castle ruins with huge stone towers, which immediately form narrow gorges, the length of which reaches up to 400 m, and the height of 50 meters.
From the top of the rocks you can see fascinating panoramas to the Barguzinsky valley with a network of lakes and picturesque rocks.
After a while, we will see the sacred place of the Barguzin Buryats, the shaman place, the place of strength - the stone "Buha-Shulun" ("ox-stone"), the spirit of the Mongol leader, buried on the hill, he is the master of the whole valley.
The Ina Garden of stones located on the territory of more than 10 square kilometers will leave an unforgettable impression on you.
According to the  legend, the two rivers Ina and Barguzin struck a bail about who will first run to Lake Baikal. Barguzin did not hesitate, set off on a journey in the evening. Only the next morning Ina learned that the rival, having left earlier, is already close to the goal. She immediately rushed after him with powerful streams, spreading along the way huge boulders, which to this day lie on its banks.
We will have dinner in the nearest village.
Visiting the suburgan of the great yogin Sodoi Lama, we will drive to a huge sand dune on the winding bank of the river Argada.
For the night we will go to the area of ​​Alla (220 km, 4 hours), the name came from the Evenk word "fish". The nature of the resort is simply very beautiful, excellent landscapes, quaint rocks, numerous waterfalls, and hot natural springs known since the middle of the XIX century.
According to one of the legends, long ago these hot springs  were discovered by the Buryat strongman Badma Bildashkin , having lifted a block weighing 4 tons. At the beginning of the 20th century, the great Buryat lama, philosopher and diplomat Agvan Lobsan Dorzhiev had rest here.
In the valley of the river Alla, there are more than 50 outlets of hot springs with a temperature of 50 ° C to 77 ° C, making their way through the thickness of gravel, pebbles and sand.
According to the chemical composition, the thermal water of the Alla springs is close to that of the resort of Belokurikha (Altai Territory): sulphate-hydrocarbonate sodium slightly radon (radioactivity 6 eman.) With the highest content of silic acid than in other sources of Transbaikalia and the Baikal region. Hellenic thermal springs have curative properties, they are indicated for the treatment of diseases of the organs of the musculoskeletal system, nervous system, skin diseases, gynecological diseases, gastritis.
Arrival late at night in Alla, accommodation in a guest house of economy class in 2-4 -bed rooms.
Visiting a font with hot water at the source on the river bank.
Meals included: breakfast, lunch, dinner.

Day 3.
Saturated holiday at the resort of Alla, a walk up the gorge along the Alla River along the path of the old Evenk hunter  leading to Lake Baikal, a survey of waterfalls - the first large 60-meter waterfall is on the right bank (4 km from the resort), enjoying pure untouched nature.
Return to the resort, having lunch and then  rest.
At will and opportunities we will make trekking on one of the mountains "Buuraltaar" or "Sahiltar".
Return to the resort, bathing in a font of a hot spring.
Meals included: breakfast, lunch, dinner.

Day 4.
Rest at the resort.
Departure on the way back to the city, on the road stop in the area of ​​Yarikta (100 km, 1.5 hours), where you c an see self-manifest face of the goddess Yanzhima.
For the Buryats, Yanzhima is one of the most revered goddesses, considered the goddess of wisdom and patroness of motherhood, children and students. It gives a person all kinds of aesthetic knowledge, eloquence, a subtle mind. Goddess Yanzhima is worshiped by artists and musicians, poets and artists. Childless women turn to her.
Arrival in Yarikto, visiting Tsogchen Dugan - the palace of the goddess Yanzhima, a pedestrian walk across the taiga to the foot of the mountain along the way to the place of manifestation of the goddess. Performing the rite "Goroo", the worship of the face of the goddess Yanzhima.  Lunch on your own.
Further return to Ulan-Ude (360 km).
Late arrival to Ulan-Ude, to the city center or to the hotel.
Meals included: breakfast.

The price of the tour per tourist, ₽:

The price includes: transfers according to the program; accommodation in the hotel on Baikal coast 1 night, in the guest house in Alla 2 nights, meals, guided tours, guide services.
The price does not include: medical insurance, personal expenses, additional services and excursions.
Order service
Make an order on the site, we will contact you and answer all your questions
Unforgettable trip to Bargudjin Tokum 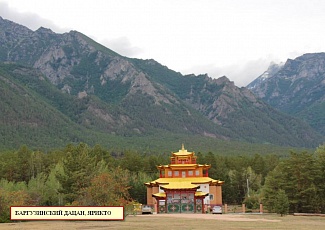 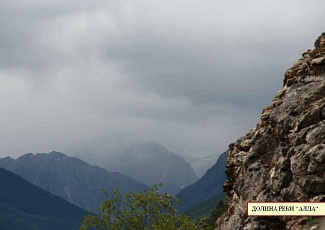 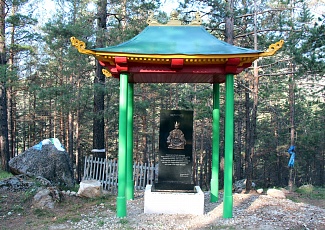 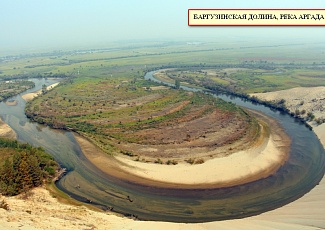 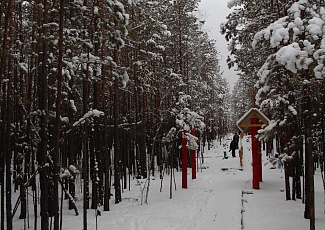 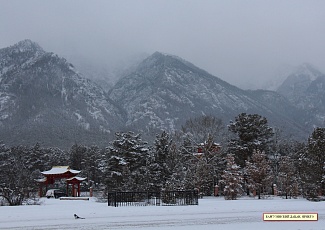 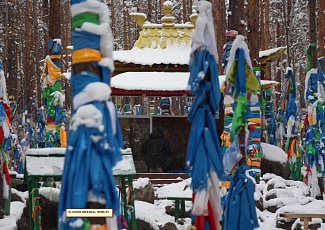 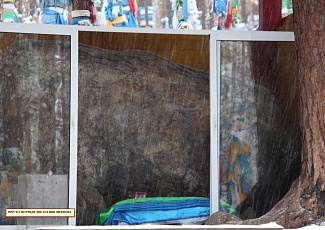 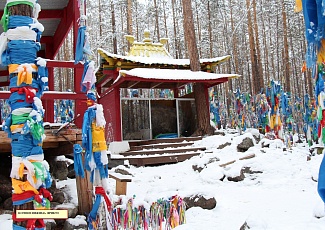 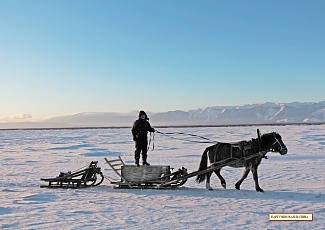 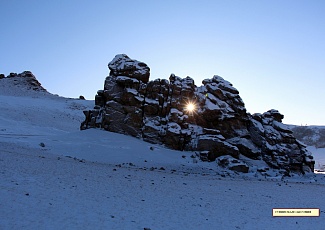 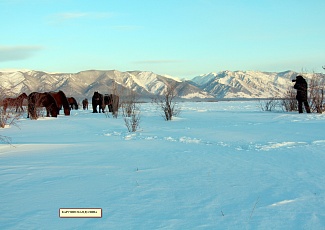 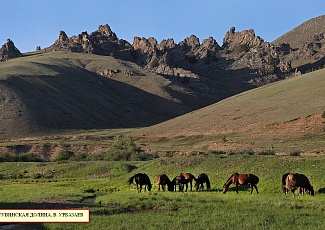 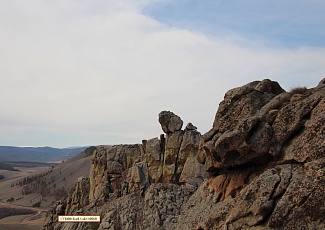 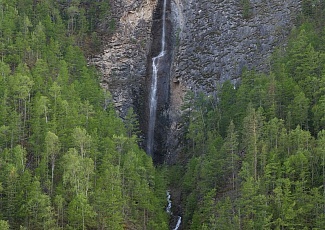 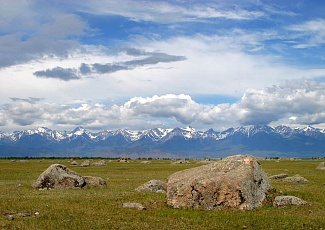 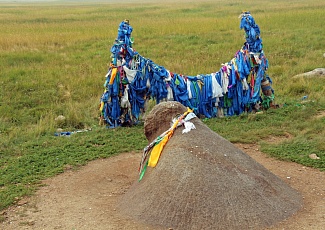 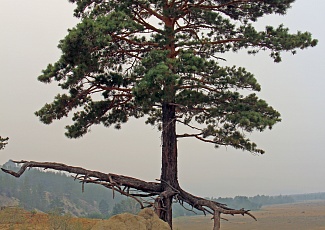 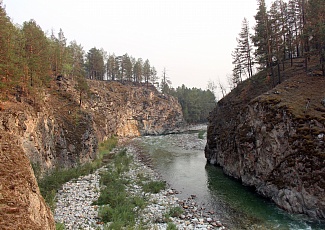 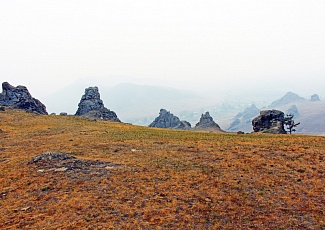 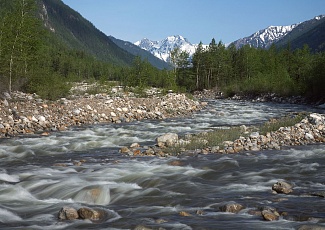